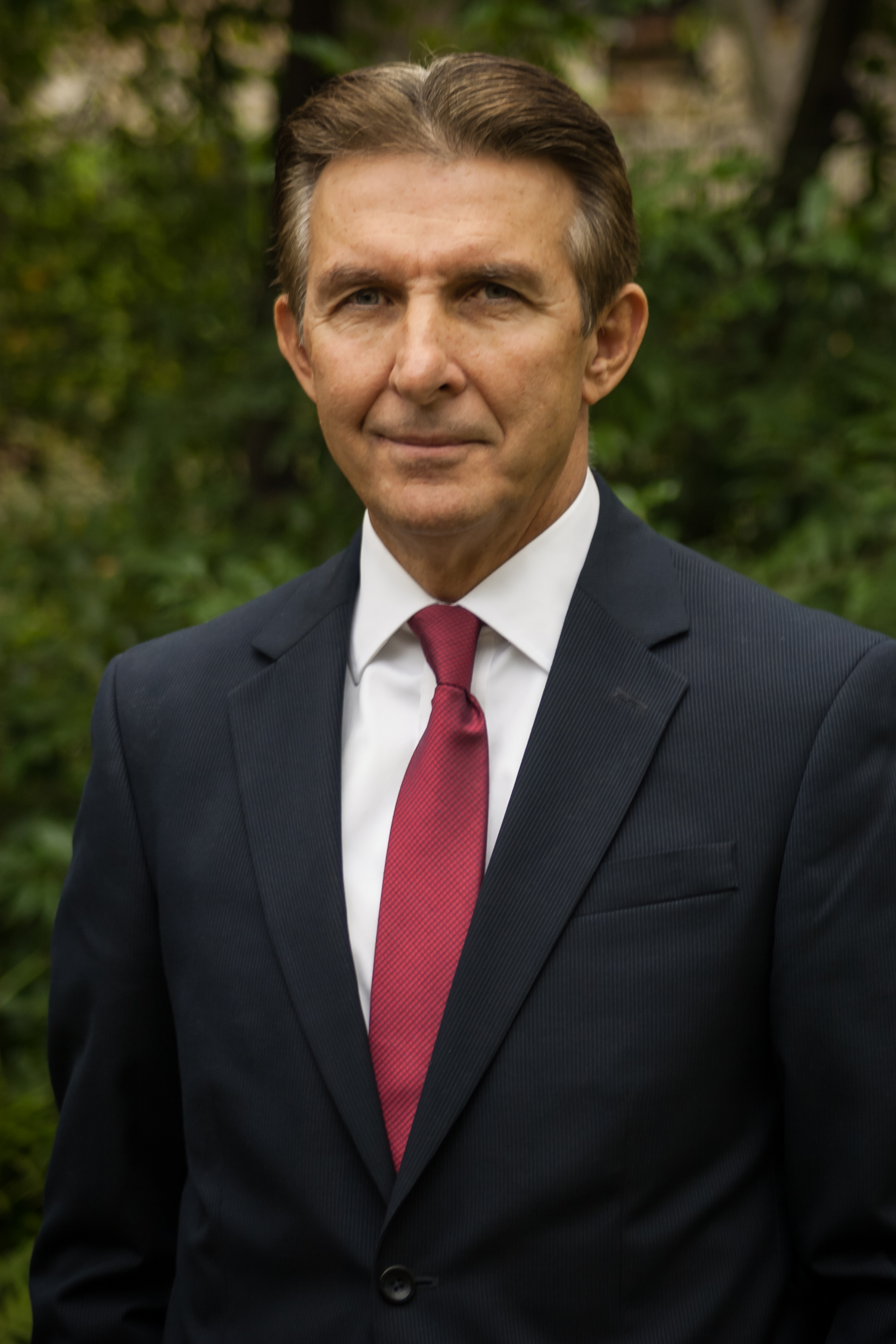 During his professional career, Dr. Krauss has been recognized both locally and nationally for his excellence in patient care and his contributions to the eyecare profession. He is Biographee in such prestigious publications as "Who's Who in Medicine and Healthcare" and "Who's Who in America". Most recently, he was voted "Best Optometrist" in Living Magazine's annual "Reader's Choice Awards" for the Richardson / Murphy area in 2016 and 2017.

Dr. Krauss provides comprehensive eye examinations, diagnoses and treats diseases and disorders of the eye and visual system, prescribes glasses and contact lenses, and co-manages laser vision correction. He is a Fellow of the American Academy of Optometry and a Noteworthy Practitioner of the Beta Sigma Kappa Optometric Honor Fraternity. He is an active member of the Texas Optometric Association and the American Optometric Association, and is dedicated to maintaining excellence in the eyecare profession.

Dr. Krauss and his wife raised their 4 children in the Richardson area.  Outside of his professional activities he enjoys traveling, scuba diving, riding supersport motorcylces, and spending time with his children and their families.

Dr. Krauss retired in August of 2022 after 42 years in practice. 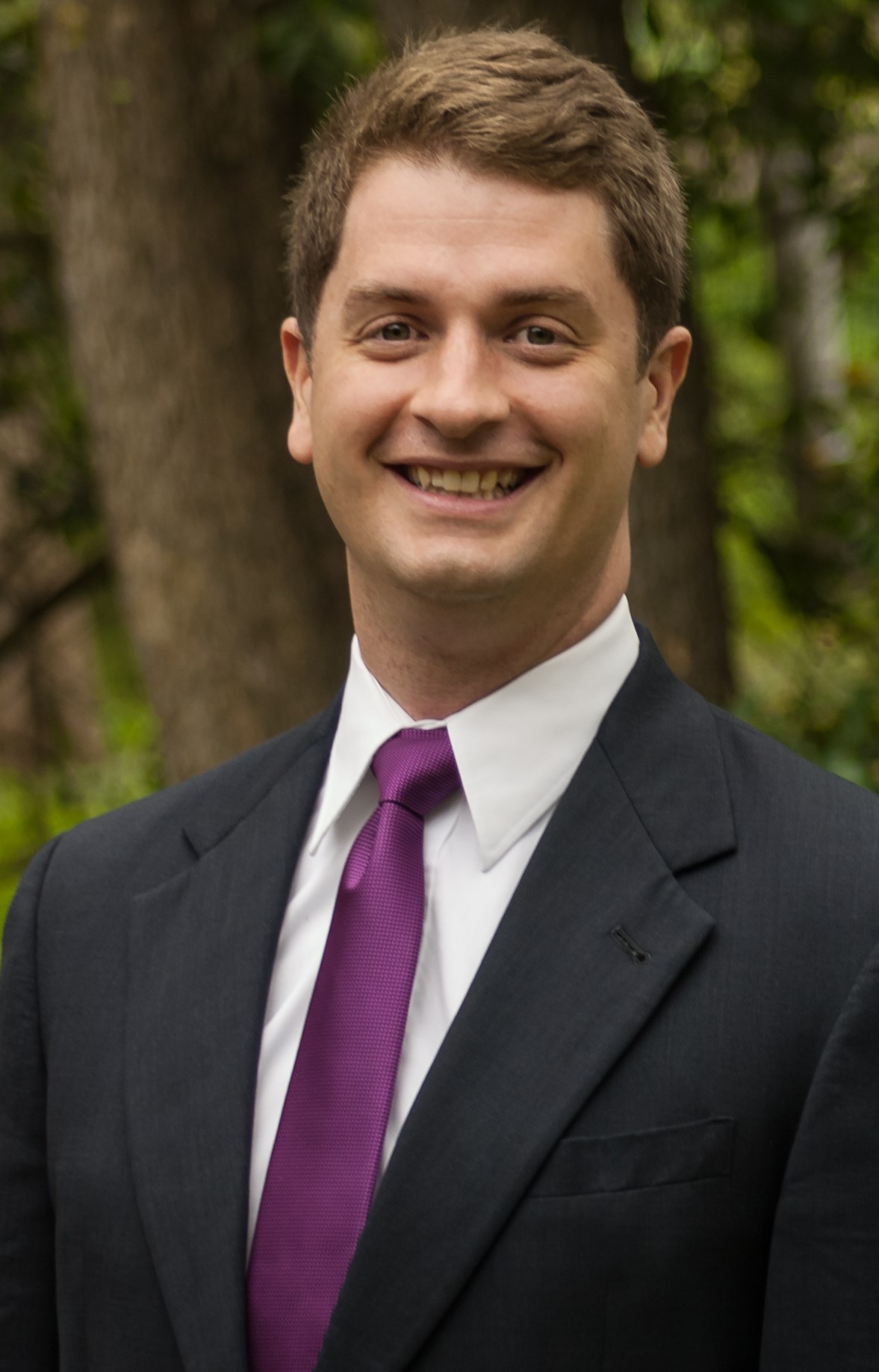 Dr. Scott Harris graduated from the University of Texas - San Antonio with a B.S. in biology and from the University of Houston College of Optometry with his O.D. Throughout his education Dr. Harris was inducted into several honor societies including: Phi Theta Kappa, Omnicrom Delta Kappa, Alpha Chi, and The Honors Alliance, due to his excellence in academic performance.  Dr. Harris was also named one of "America's Top Optometrists" for 2014 - 2016.

Dr. Harris's first priority is his patients, and he is dedicated to maintaining the highest level of patient care.  Dr. Harris provides exams, diagnoses, and treatments of all disorders that affect the eye and vision. In addition to training in eye diseases and disorders, Dr. Harris is also trained to recognize a range of health issues; such as diabetes and hypertension. Dr. Harris is dedicated to maintaining the health of his patients, and works with his patients' other doctors to help monitor diseases that can affect vision, such as diabetes, and ensure the best vision and eye health possible.

Dr. Harris was raised in San Antonio, Texas, but moved to Dallas with his wife after graduating from optometry school.  Dr. Harris has been in private practice since 2012. In his spare time, he enjoys traveling, playing sports, and spending time with his wife and daughters. 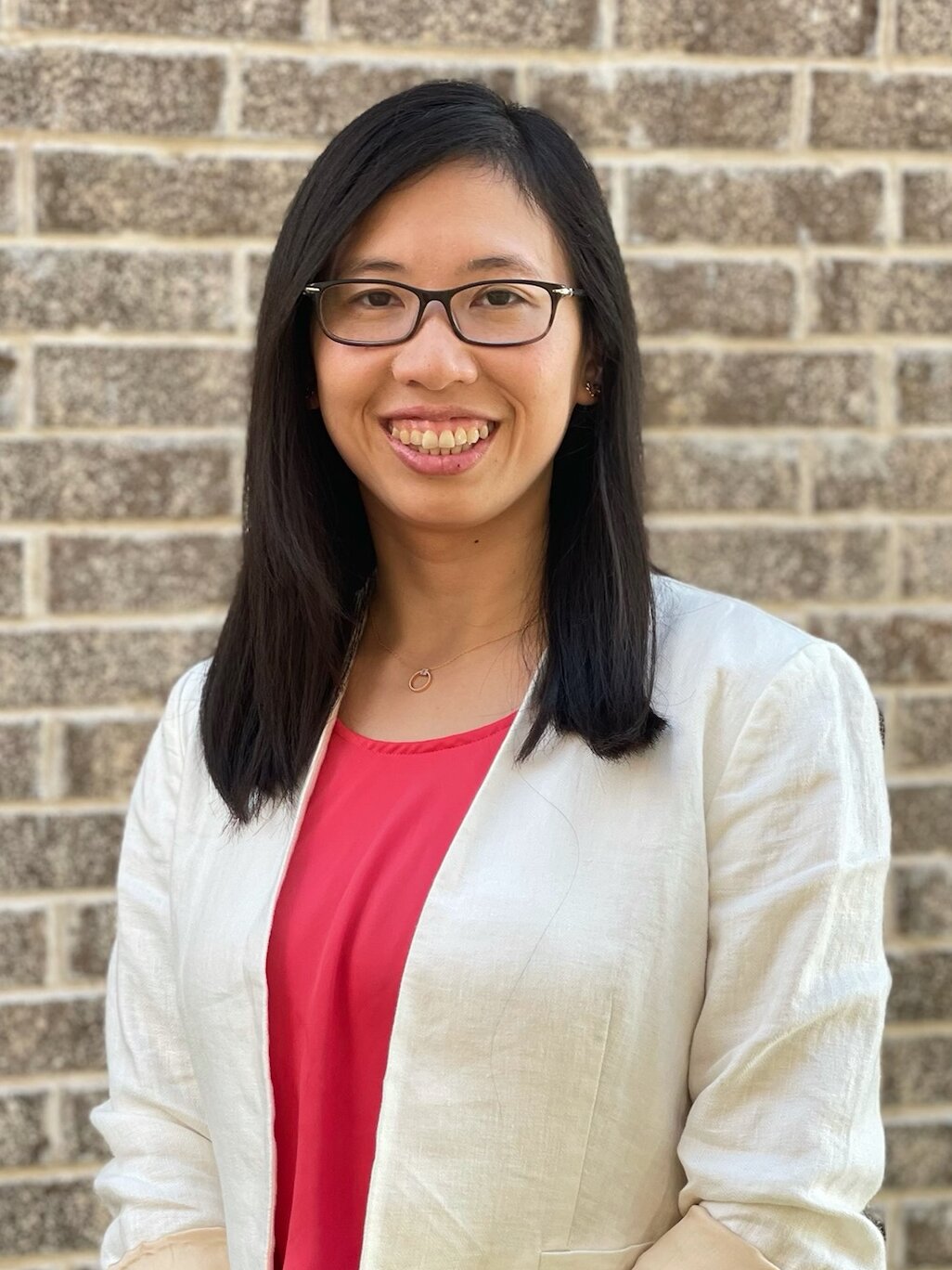 During her training at the University Eye Institute in Houston and Cedar Springs Eye Clinic in Dallas, Dr. Ngo gained invaluable experience in the treatment and management of various ocular diseases such as glaucoma, macular degeneration, and retinopathies associated with diabetes and hypertension. She is also trained in evaluating dry eyes, ocular injuries and providing pre-and postoperative care for cataract and LASIK patients.

Dr. Ngo was born and raised in Dallas, TX and has been practicing in the DFW area since 2013 seeing patients of all ages for comprehensive eye exams and contact lens fitting. When she’s not taking care of patients, she enjoys spending time with her family, traveling, crocheting, trying new restaurants and staying active outdoors. 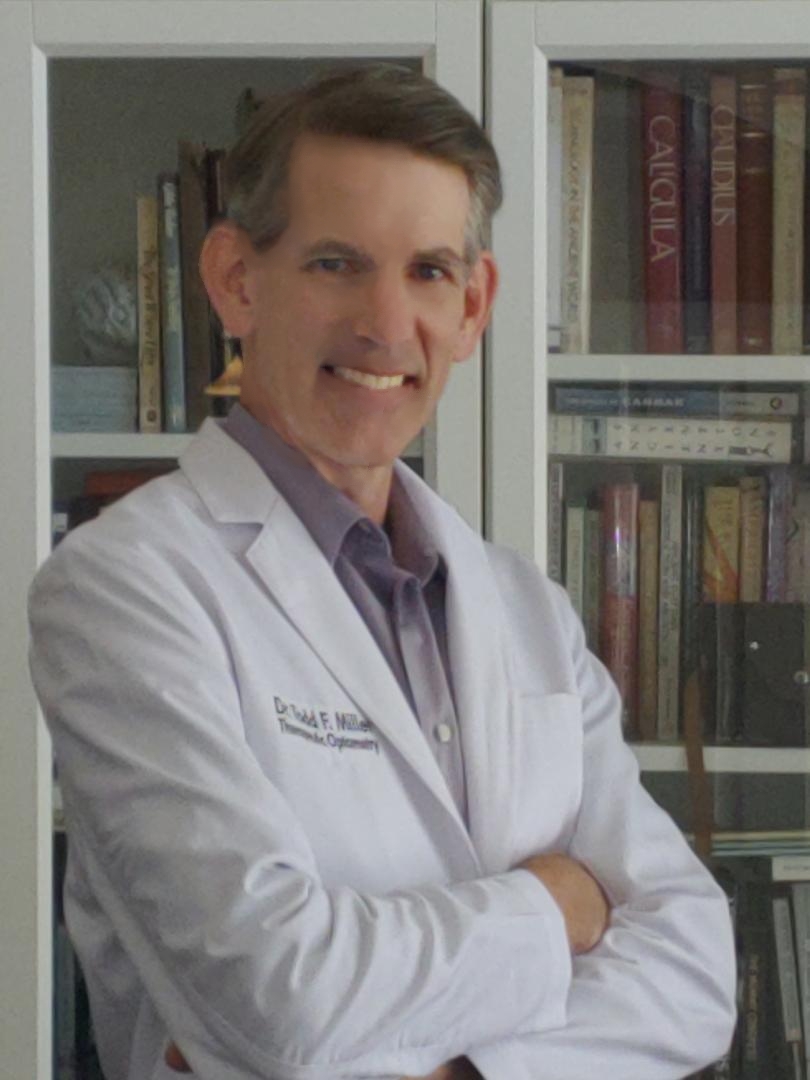 Dr. Miller has received grants from the National Institute of Health and the National Eye Institute allowing him to be involved with research on the visual cortex of both cats and macaque monkeys.  He also took a course in critical thinking which has become another of his passions.  This led to publication of his book: The Final Pattern: The Critical Need for Critical Thinking, 2d. edition by T.F.Hanlon (pseudonym).

Dr. Miller has extensive experience in performing comprehensive exams, prescribing glasses and contact lenses,  diagnosing and managing many ocular disorders and diseases, and working with his patient's physicians to monitor any ongoing conditions that may affect their vision or ocular health.

Dr. Miller operated his own private optometry practice  for the last 28 years.  He recently decided to sell his practice in order to re-devote his energy exclusively to patient interactions and patient education.  Dr. Miller was raised in Richardson, TX and graduated from J.J. Pearce High School.  When he is not taking care of patients he enjoys spending time with his wife and two daughters.

Send us an email!