Would you like to switch to the accessible version of this site?

Don't need the accessible version of this site?

Blepharitis Treatment at Our Optometry Clinic in Richardson

Blepharitis is a relatively common eye condition that can cause considerable discomfort and vision problems. At Richardson Eye Associates in Richardson TX, our optometry team uses advanced healing technologies to help people recover from blepharitis and get the soothing relief they need. 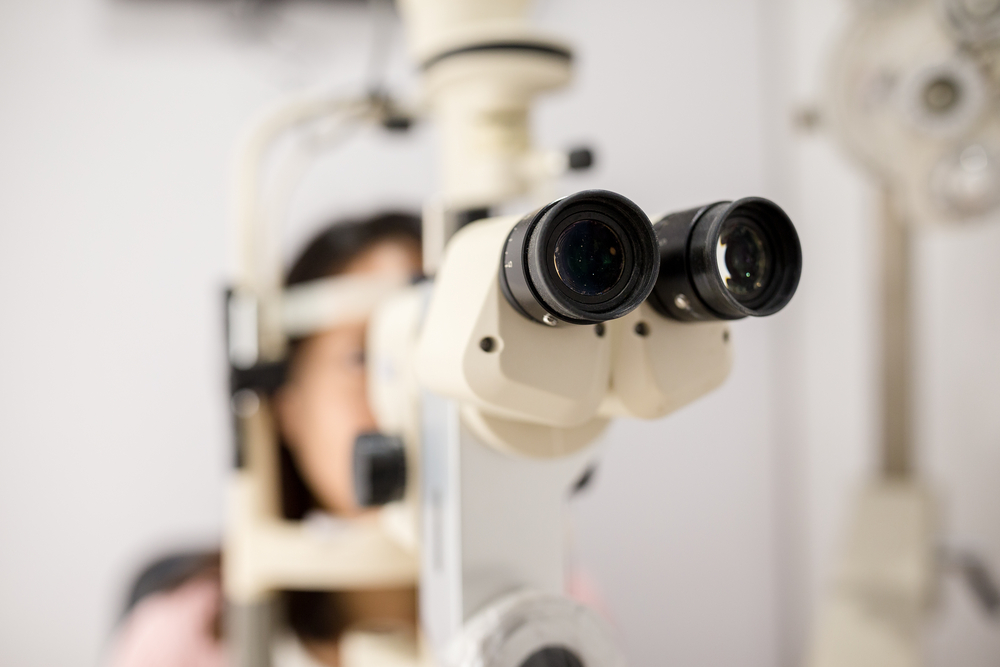 The term blepharitis means eyelid inflammation. The source of inflammation usually an infection caused by bacteria or some other underlying health condition affecting the skin, such as dandruff (on the scalp and eyebrows), rosacea, or excessive oiliness. In most cases, blepharitis isn't contagious, but it can affect people of all ages.

What Are the Signs and Symptoms of Blepharitis?

People with blepharitis often notice that their eyes are red, swollen, itchy, and irritated. Their eyes often feel burning, sore, watery, or as if there is something gritty stuck inside. Flakes or crusty-like residue may also develop around the base of your eyelashes, as well.

Though they can cause great discomfort, signs and symptoms of blepharitis are generally temporary and do not lead to permanent vision problems. However, it is important to seek treatment right away if you suspect you have blepharitis, in order to avoid complications like secondary infections or corneal scratches caused by eye rubbing. It's also important to seek professional help from an eye doctor in order to rule out other conditions which can present with similar symptoms, such as eye allergy.

How a Richardson Optometrist Treats Blepharitis

Before we treat blepharitis, our Richardson optometrist team performs a thorough medical history and comprehensive eye exam to confirm a diagnosis and rule out other conditions. Then, we can get to work on alleviating your symptoms and resolving the condition. To do this, we'll use services and techniques such as:

Could Your Symptoms Be Caused by Blepharitis?

Blepharitis is one of the most common conditions see by an eye doctor. Contact Richardson Eye Associates at 972-231-3439 if you have concerns about your eye health and would like relief from your symptoms.

Send us an email!